FAQs - Learn about the benefits of using 100% pure coconut oil

If you have other questions or would like additional information about OCO, please send a confidential message to us, here! 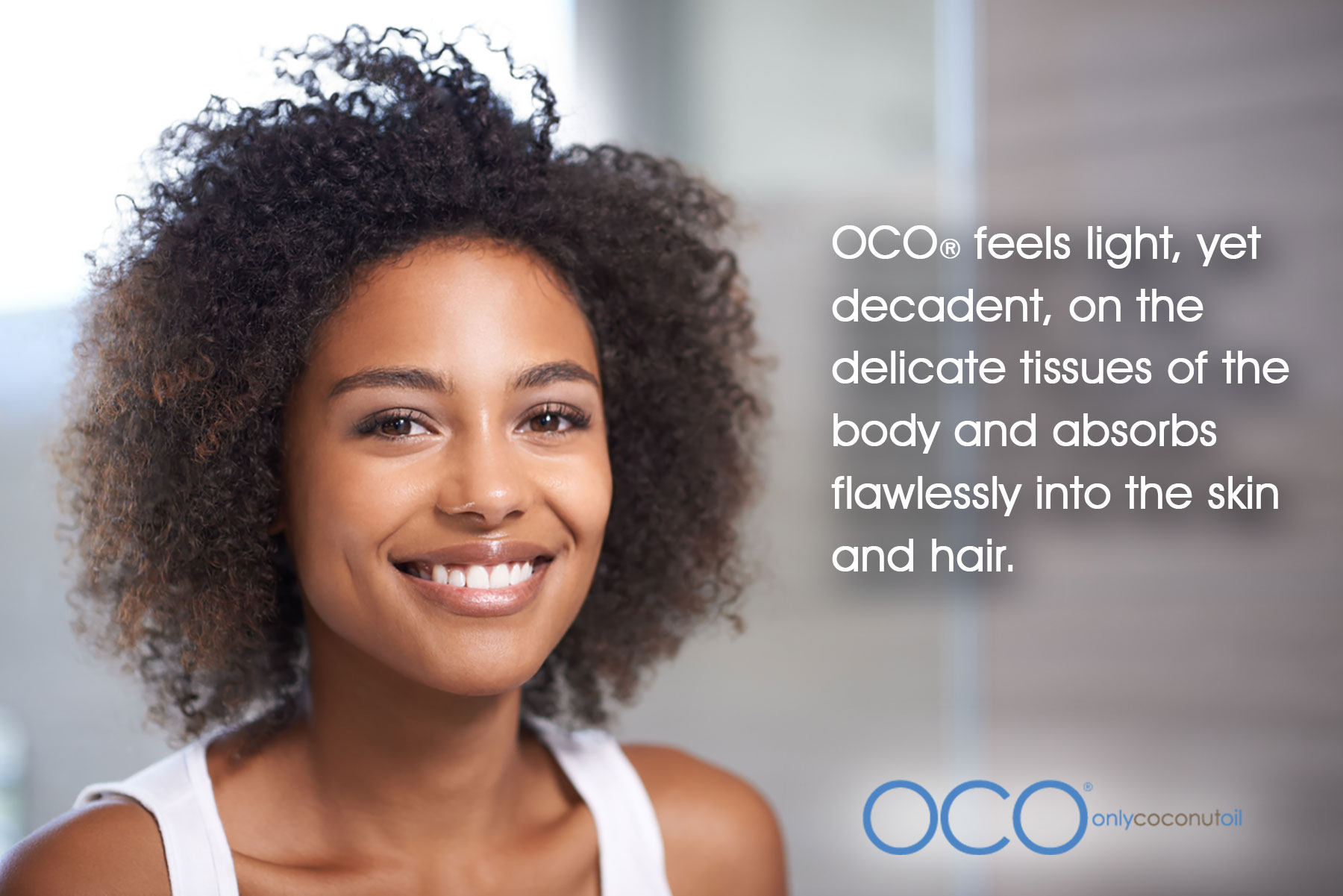